Major Lazer & Pharrell Spray Us With Their ‘Aerosol Can’ 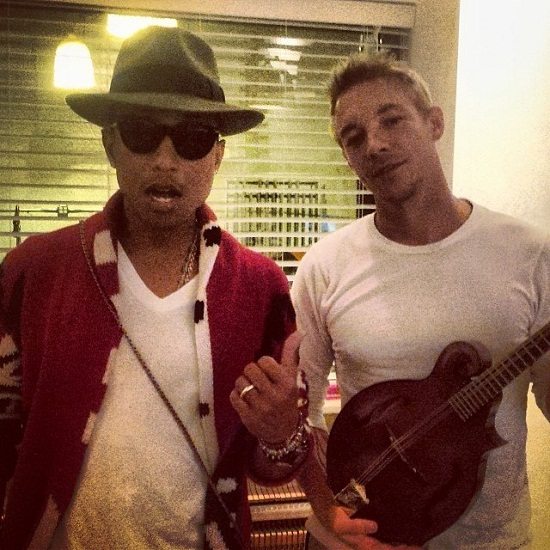 That damn Pharrell Williams just doesn't know when to stop, and we are not mad at all! The subject of the latest in our #InstantVintage series comes correct once again with "Aerosol Can," his new collaboration with Major Lazer. Lifted from ML's upcoming Apocalypse Soon, the heater finds Skateboard P back in rapper mode as he spits over a bouncy, percolating beat that sounds like it was lifted from a hyperactive child's video game-addled imagination. To say that this one bangs would be a gross understatement. Apocalypse Soon, which will also feature appearances from the likes of Sean Paul and Machel Montano, will wine its way into stores on February 25th via Diplo's Mad Decent records. Until then, turn up the volume and bump this non-stop.