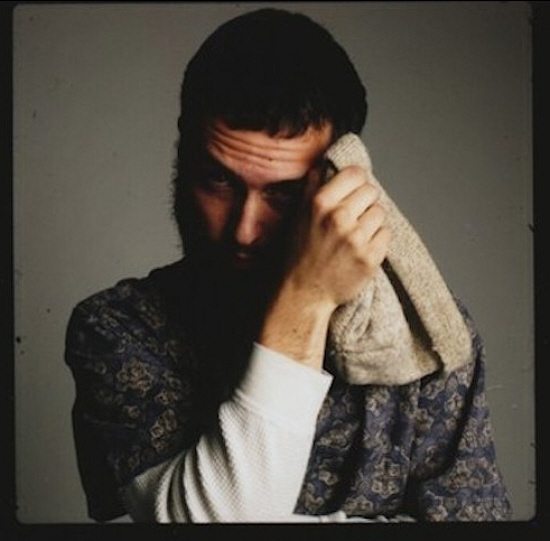 You wouldn't believe it if I told you, but right now thanks to that good ol' wind chill, the temperature has dipped down into the twenties right here in South Texas. So why would I even attempt to snuggle up to a song called "Cold" when it is just that now? Well, that's because a newcomer by the name of Nick Hakim is behind it, and he's not frigid in the slightest. In a twist, he actually warms up the usual stir of blues-tinged soul with this number that hails from his upcoming debut album, Where Will We Go. The DMV native (who is noted for collaborating with acoustic soul darling Emily King), also gives us another preview of what's to come with the glacially paced soul haunt "The Light," which also gets the job done and proves that Hakim is well worth the time to get to know. So while I wait for the temperature to go back to 70 degrees (which will be tomorrow by Texas standards), I'll snuggle up and get acquainted to Hakim and his quiet aural fire.