Phife Pens A Letter To ‘Dilla’ 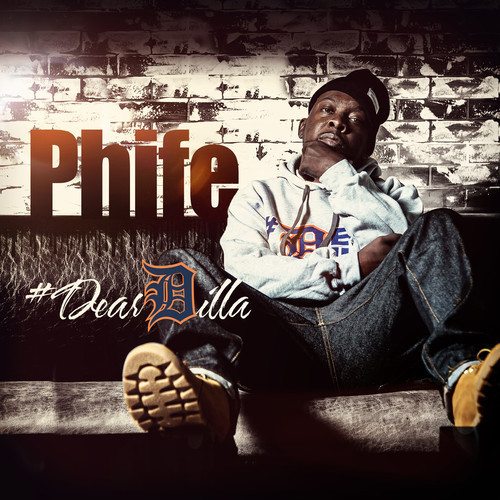 After opening up for a handful of dates on Kanye West’s Yeezus Tour last year with A Tribe Called Quest for their final performances, the legend we all know and love as Phife Dawg is continuing on his journey in an incredible way. In preparation for his sophomore solo album MUTTYmorPHosis, Phife dropped his lead single this week in the form of a heartfelt letter to his fallen friend and frequent collaborator J Dilla. The song is entitled “Dear Dilla,” and it comes at the perfect time of the year, as the world is gearing up for another February when the supreme beatsmith’s life is celebrated. “But on your worst day, they couldn’t mess with you,” he spits, boldly honoring his friend. Phife reminisces over hip-hop's past and bemoans the current state of the industry over a KC & The Sunshine Band sample produced by DJ Rasta Root. We salute Phife and definitely will be looking forward to the release of MUTTYmorPHosis later this year.