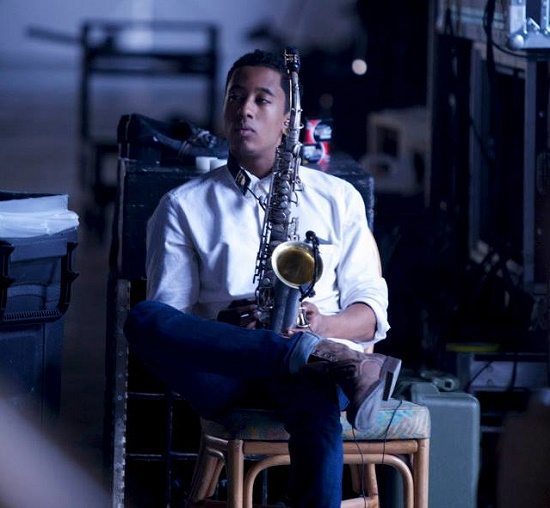 After thoroughly impressing with "Wide Open (Summer of '95)," saxophonist Braxton Cook and his quartet continue to do so with the latest release from his EP Sketch. And, though it's named "Pariah," there's no doubt that jazz lovers and music fans alike will gladly embrace the number. It's filled with more of Braxton's sweet and soulful saxophone, buoyed by the seemingly endless sea of music provided by his band members — Samora Pinderhughes, Chris Smith and Corey Fonville — resulting in a straight ahead jazz-inspired cut that speaks to the sound of yesteryear and today simultaneously. It's exemplary of the high quality that's featured on Sketch, which Braxton recently released to iTunes. If you still haven't taken a listen to the young man who will definitely be jazz's next big thing, then give "Pariah" a spin right now and then pick up Sketch (which he's practically giving away at $4.99).