Ashanti Reminisces About Her ‘First Real Love’ With Beenie Man 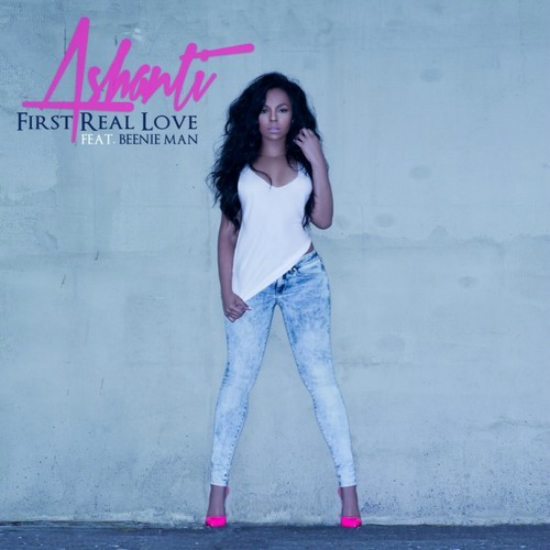 Ashanti does not want to lose momentum now that her long-awaited comeback album Braveheart will be in stores on March 4th. A few weeks back, Rick Ross joined her on the unimpressive track, "I Got It," and now the singer flips the script by collaborating with the one-time King of the Dancehall with the island-infused song, "First Real Love." It is likely that the Jamaican dancehall tune will heat up radio and clubs, although dancehall music has not dominated U.S. radio since the mid-2000s. However, what better way to bring back Caribbean vibes to the forefront than to enlist Beenie Man? At times in the song, it feels like Ashanti is a guest to Beenie's party rather than the other way around. Regardless, it is a solid collaboration that will likely heat things up well into spring.


TAGS:  ashanti, audio, beenie man
Previous: Teedra Moses Returns To Give Fans What They ‘Wanted’ Next: Major Lazer & Sean Paul Will Make You Dance In ‘Come On To Me’