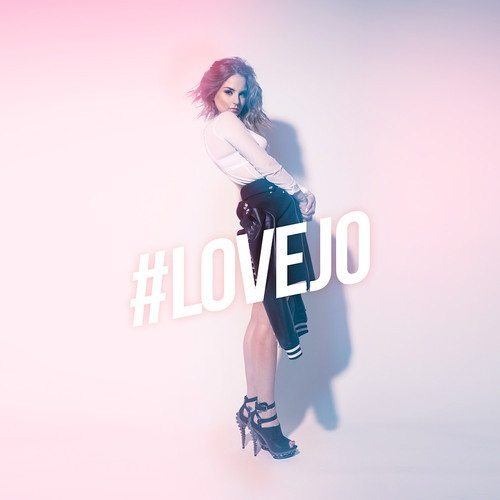 After a battle with her former label that left her in limbo, JoJo is free and has a new (hopefully better) deal with Atlantic Records. And because her fans have shown her so much love over the years, the singer is returning the favor with her new mixtape #LoveJo. On it, the young vocal powerhouse puts some surprising spins on some classic material with a little help from production crew Da Internz and Stevie Mackey. First up is her take on Anita Baker's "Caught Up in the Rapture." She does Anita proud with a vocal that is damn near flawless while Da Internz provide her with a bit of modern bump that knocks that song out of the park. Next is her take on Phil Collins' "Take Me Home," which also gets a timely update while still staying true to the sentiment of the original. But just in case you think that her modernizing classics is all gimmick, she takes on gospel staple "Glory" with just her voice and a piano. As her vocal climbs to dizzying highs and settles in magnificent mid-tones, it's clear to see that her previous label was robbing us of this girl's very precious gift. So we gladly accept this offering from JoJo (which the talent is offering up for free via SoundCloud track-by-track) and look forward to what she'll bring on her Atlantic Records debut.