Miguel Is Only Looking For The ‘Simplethings’ 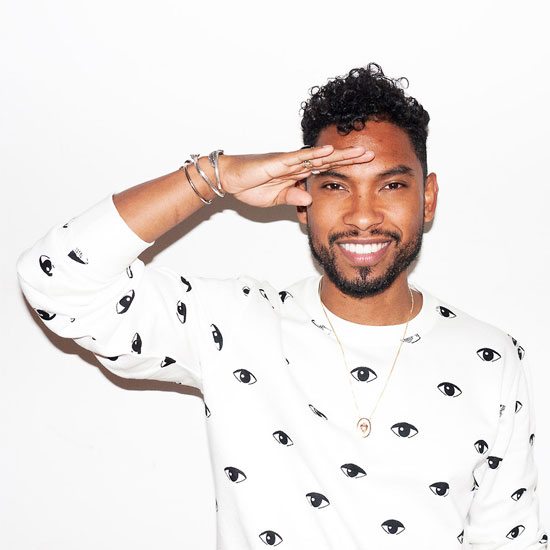 While  I have no interest in HBO's award-winning television show Girls, the second volume of the show's soundtrack might just pique my interest. That's because it's assembled a pretty impressive list of music stars. However, the one track I'm sure that most of you are interested in hearing is from chief leg dropper Miguel. The small R&B wonder aims to impress with his track "Simplethings." The buzzy, rocking track finds Miguel waxing poetic about finding someone to smoke, lay and laugh with him. In other words, he's not necessarily asking for too much, just someone who's down. It's definitely a sentiment that many folks can dig. Take a listen to Miguel's "Simplethings" right now. Girls Volume 2: All Adventurous Women Do..., which also features Beck, Lily Allen and Cat Power among others, will hit stores on February 11th.