Pharrell To Get ‘Happy’ & Perform On The Oscars 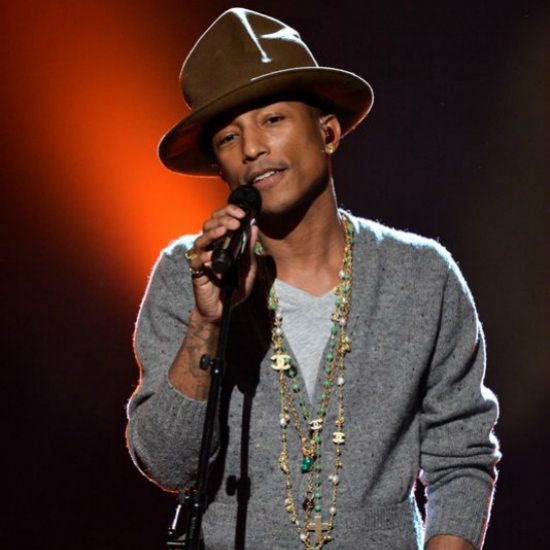 After owning 2013, Pharrell Williams is on track to repeat the feat this year. Not only does he have a slew of new music on the way, but we just saw him and #thathat take the GRAMMY Awards by storm and add four new statues to his overflowing awards case. The singer/songwriter/producer may need to clear out some more space for another accolade after all is said and done at the Academy Awards on Sunday, March 2nd. His song "Happy" from the feature film Despicable Me 2 is nominated for an Academy Award for Best Original Song. It's not enough that the fun and catchy little ditty is up for the award, but it's been announced that Pharrell will perform the song on The Oscars telecast as well. We were already planning to watch to see what Best Actress in a Supporting Role nominee and fly fashionista Lupita Nyong’o rocks on the red carpet, but now we'll be tuning in and getting down to the rousing performance that Pharrell is sure to give.