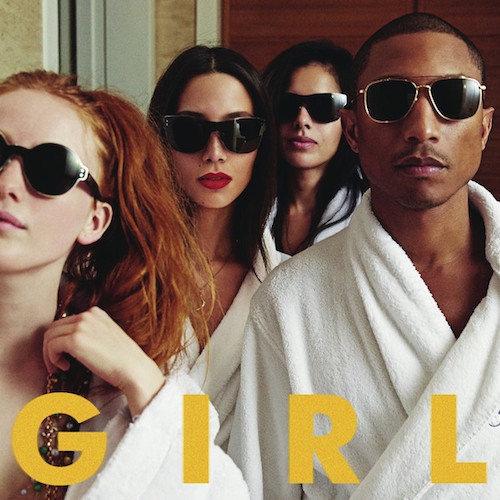 Well surprise, surprise! While we already knew that our Man and Producer of 2013 Pharrell Williams would be dropping a new album this year, we didn't think it would be so soon. But Mr. Williams has shocked us all with the announcement that his sophomore album, titled G I R L, will be released on March 3rd. That's March 3rd, as in less than two weeks from now (and conveniently the day after this year's Oscars, we see you, Skateboard P). G I R L will boast 10 tracks, one of which will be his massive hit "Happy," which is currently at No. 2 on the on the charts. Though no other song titles from the set have been revealed, it's already up for pre-order on iTunes. While we start the single watch for the new album, you can get ready for what is sure to be one of the biggest releases this year by checking out the announcement trailer for G I R L right here.


TAGS:  Pharrell Wiliams
Previous: Morning Soul: Clowns To The Left Of Me, Jokers To The Right Next: Yuna’s New Video Will Have You ‘Falling’ At Her Feet 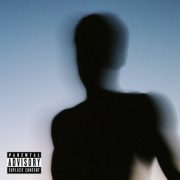 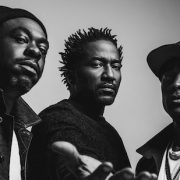