Soul, R&B & Jazz Artists To Bring The ‘Art Of Cool’ To North Carolina 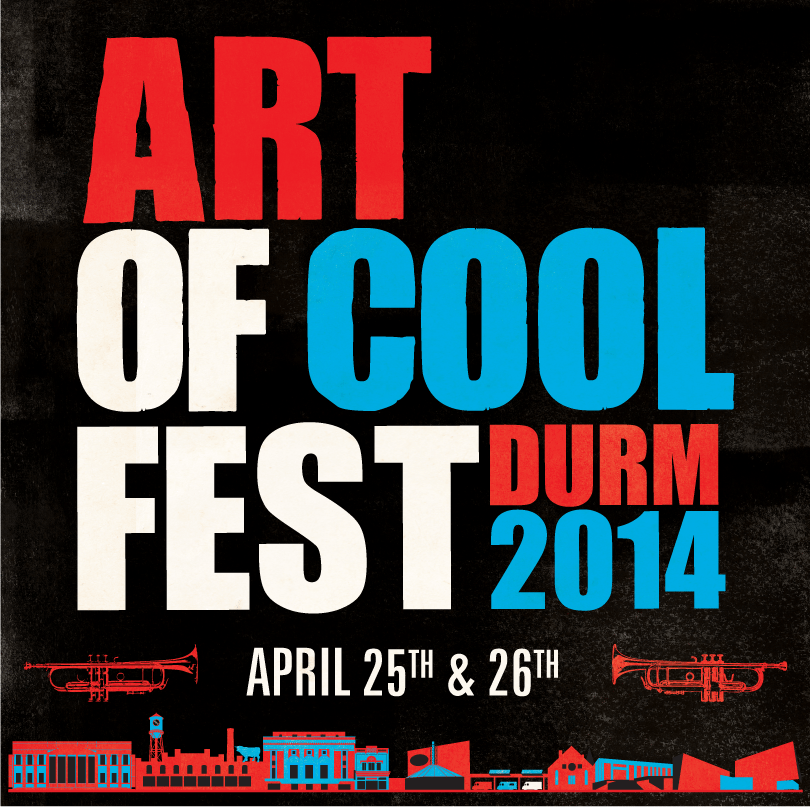 Soul, R&B and jazz will collide in Durham, North Carolina in the form of a very cool festival this spring. The Art of Cool Festival will be a two-day music festival to be held on April 25th and 26th with two outdoor stages and six indoor venues that had a successful Kickstarter campaign and is also sponsored by the American Tobacco Campus. Featuring a plethora of performances by contemporary talent, Bilal, King, Christian Scott and Gizmo have been added to the line-up due to the cancellation of Robert Glasper Experiment. The carefully curated festival also includes include a two-night headliner series featuring jazz icon Maceo Parker, the Miguel Atwood-Ferguson Ensemble and a Carolina Soul Tribute with the Miguel Atwood-Ferguson Ensemble, accompanied by an all-star line-up, panel discussions and master classes. Other artists on the roster include Amel Larrieux, Cody Chesnutt, Alice Smith and North Carolina's own The Foreign Exchange. If that’s not cool enough for you, we don’t know what it is. Check out the rest of the lineup, and go ahead and get your tickets on the Art of Cool Festival website!