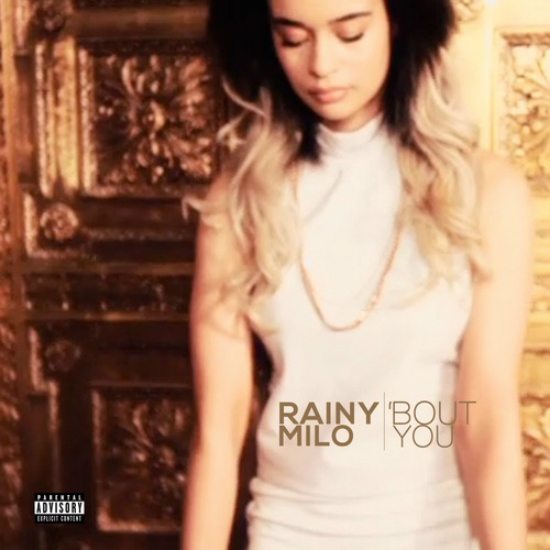 I don't know what's in the water across the pond, but it must be good because the UK continues to produce refreshing artists left and right. Another new artist to add to the list is 18-year-old Rainy Milo hailing from South East London. Don't let the young age fool you; Miss Milo has the talent and confidence that will make you believe she's been making music all of her life. Always a lover of music, Milo seriously began creating her own songs at the age of 14, looking to jazz and hip hop for inspiration. In 2012, Gilles Peterson included her smooth mellow single, "Bout You" on Brownswood Bubblers Eight, a compilation of emerging underground artists. Later in the year, Milo released her first mixtape, Limey. Since then, she has been preparing for the release of her debut album, This Thing of Ours, coming March 3rd. Milo recently gave us a treat by sharing a remix of "Bout You" produced by Tall Black Guy, who perfectly reworked the original jazzy tune into a soulful groove. It was love at first listen. Check out the hot track right here, and then bounce over to Milo's SoundCloud to hear more. Recommended songs: "Rats" and "Deal Me Briefly."