These Janelle Monáe & Miguel Remixes Are Ready For ‘Primetime’ 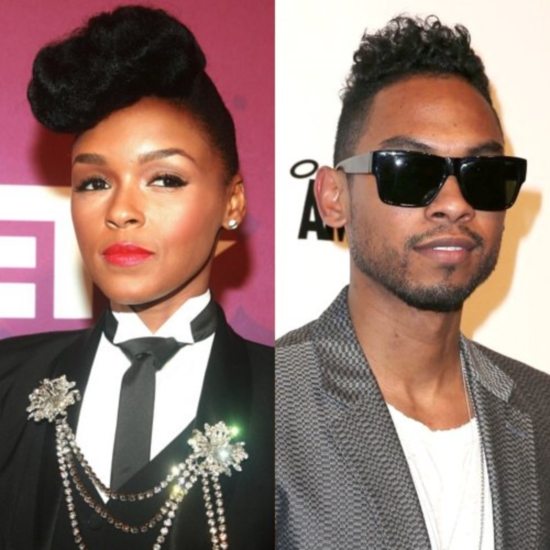 Janelle Monáe may have been overlooked at both The GRAMMYs and last night's BRIT Awards, but here at SoulBounce we know she is worthy of accolades aplenty, especially after wowing critics and fans alike with last year's The Electric Lady. One of the LP's instant standouts was "Primetime," the slinky slow jam that Janelle cooked up in collaboration with Miguel, and a track that was ripe for the remix treatment. Janelle and her team obviously agree as they have just unveiled two official remixes of the track that, while being polar opposites in terms of style, both manage to hit the sweet spot.

First up is Polish producer Chloe Martini who slows proceedings down and delivers a dreamy, lullaby-esque take that softly caresses the ears and is guaranteed to have you feeling all kinds of ways. The second remix comes courtesy of LA-producer Kastle who takes things straight to the dance floor with a pulsating house-meets-garage beat and the addition of some wonderfully chopped vocals. Both of these takes will appear on an official EP alongside two remixes of "Dance Apocalyptic," which is set for release on February 25th.