Cody ChesnuTT & Gary Clark Jr.’s ‘Gunpowder On The Letter’ Goes Off With A Bang 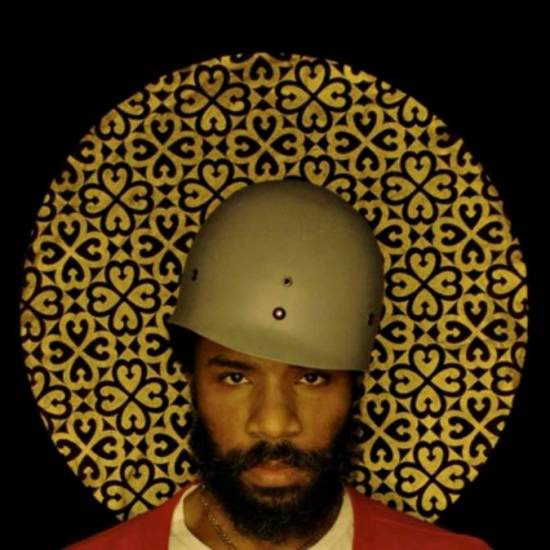 Cody ChesnuTT's Landing On a Hundred was one of our favorite soul albums of 2012, and now, two years on, Cody is revisiting the set with a new Landing On a Hundred: B Sides & Remixes EP. The collection features three remixes of tracks from the original album (we can't wait to hear Questlove's take on "What Kind Of Cool") along with four brand new songs. The new project's lead single, "Gunpowder On The Letter," sees Cody teaming up with soulful rocker Gary Clark Jr. for a bluesy track featuring jittery country guitar and those ever-soulful vocals. To be honest this isn't what were expecting from this pairing at all, however the results are definitely a worthy addition to ChesnuTT's small but perfectly formed catalog. You can download this track for free via SoundCloud and pick up the whole EP when it's released March 11th.

In related news, Cody will be out on tour in the coming months, including SXSW and, for the first time in a decade, he will be performing select tracks from his debut album, The Headphone Masterpiece. Dates for the tour can be found on his official website.