Erica Campbell Cries Out For ‘Help’ On ‘Arsenio’ 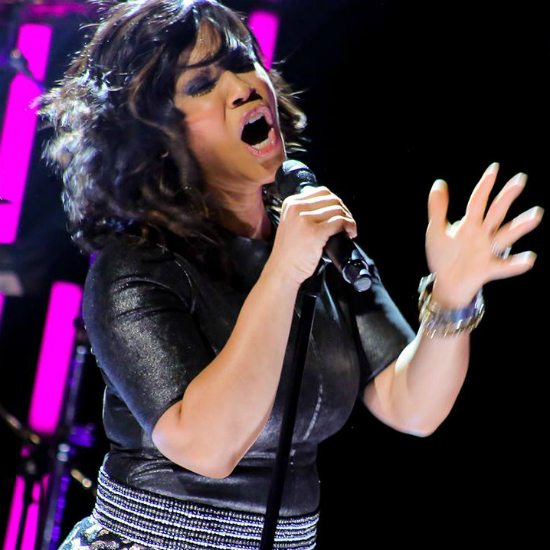 With just one episode down in the third season of Mary Mary’s hit WE tv reality series, Erica Campbell and Tina Campbell stopped by the set of Arsenio Hall’s show to chat about all of the family drama that will unravel as this season progresses. It’s great to see these singing sisters together and in such great spirits amidst death in the family, marriage infidelity and unnecessary controversy because of a certain dress. After sharing testimonies with Arsenio and a heartfelt introduction from her sister Tina, Erica Campbell took to the stage to perform a stirring rendition of her second single “Help” off of her debut solo album of the same name. With just a few weeks left until the release of Help, Erica has certainly proved repeatedly that she can hold her own and you can rest assured that what she’s bringing to the table with this album will be nothing short of phenomenal. Help is now available for previewing and pre-ordering via iTunes, and it will officially be released on March 25th. 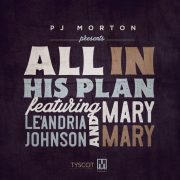