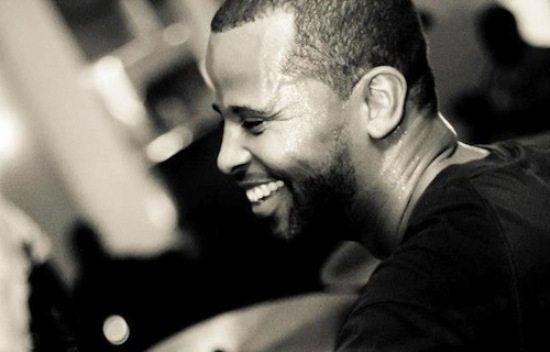 As promised last month, the first single from Lil' John Roberts' hotly anticipated LP, The Heartbeat, has surfaced and it's well worth a spin or three. "Get Right" sees Roberts accompanied by Sa-Roc and Sol Messiah in addition to his usual line-up of Tres Gilbert (bass), Phil Davis (keys), Clarence TLee Hill (keys) and Derek Scott (guitar). The track itself is a scorching slice of soulful hip hop bolstered by Roberts' skillful drumming, some killer synth keys and Sol Messiah's "old skool" scratching, however it's Sa-Roc's biting wordplay that really takes the song home with lines such as "labels only want you if you stifle your expression" -- appropriate given the independent route Lil' John is taking with this project. You can grab a free download of "Get Right" via SoundCloud.