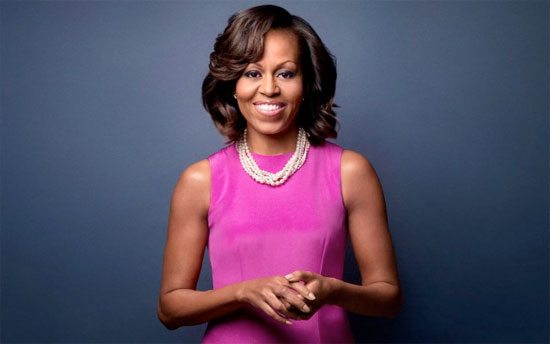 First Lady Michelle Obama is giving props to the “foremothers” of soul music during a special tribute concert at the White House this week. The Women of Soul concert — part of President Barack Obama and Michelle Obama’s In Performance at the White House series — will showcase Aretha Franklin, Patti LaBelle, Melissa Etheridge, Janelle Monáe, Jill Scott, Ariana Grande and The Voice’s most recent winner, Tessanne Chin. The event will stream live this Thursday, March 6th at 7:30 pm EST at WhiteHouse.gov/live, however the television broadcast of the concert won't air until April 7th on PBS stations.

The concert is part of a daylong nod to soul music, with earlier-in-the-day workshops planned to teach kids about the history of the genre and how women have had a huge role in shaping it. Readers of this blog likely don’t need convincing on the greatness of soul music not even a refresher on its history. But this celebration has presidential clout behind it, too, and could make the mainstream start appreciating soul music again. Plus, with the eclectic group of ladies taking the stage, it should make for a classy exploration with some talked-about performances. We'll be tuning in!