Kelis Does The ‘Trick’ At BBC Radio’s 6 Music Festival 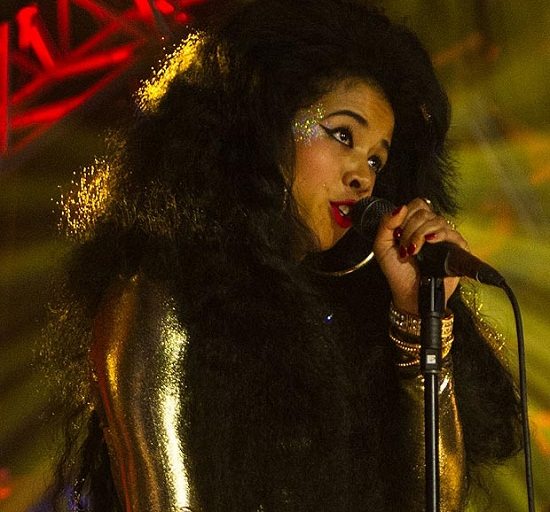 While we were all stateside watching her get saucy on her Cooking Channel special, Kelis was across the pond getting sassy on stage during BBC Radio's 6 Music Festival. The "Jerk Ribs" singer worked the stage and the crowd for all they were worth in a skin-tight gold number and hair big enough to make Diana Ross jealous. The audience was treated to many of the delicacies that'll be offered on her upcoming album FOOD. But for those hungering for some of Kelis' more seasoned material, she reached back into her discography for a few classics, too. One of those was her 2003 Tasty single "Trick Me," which she warmed up with some live instrumentation that emphasized the song's light ska flavor.

But wait, there's more. The alt-R&B diva also sat down and dished about her upcoming project as well as the possible second project that came from her recording sessions with TV On The Radio's Dave Sitek (she says that the sound will be "'90s, maybe, trip hop-ish," — which has us more than a little intrigued). She also let us know what vittles will be sold at her food truck during SXSW. If you're hankering for Kelis like we are, stick right here and catch both her performance of "Trick Me" and her interview. [H/T: OKP]


TAGS:  kelis
Previous: ‘Seize The Moment’ To Meet Newcomer Hannah Lucia Next: Raheem DeVaughn Is The ‘King Of Loveland’ 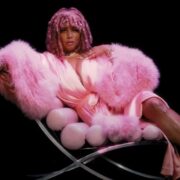