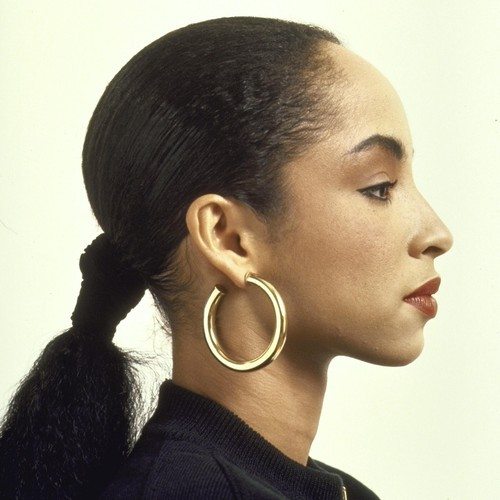 When two SoulBounce favorites join forces, it’s never a forbidden topic of discussion. Tall Black Guy has put his spin on Sade's quiet storm classic "The Sweetest Taboo," a hit for the band in the mid-'80s that still sets the standard for seductive compositions. “Sade’s Taboo (Sweetest Taboo Blap-Up)” is not quite as bedroom-ready a track as the original, but TBG's approach takes "Taboo" to the streets -- or maybe more like a lounge's dance floor, if you will -- by adding a moving handclap-driven beat that slightly alters the tempo. The echoed vocals peek out from the second golden era beat, time traveling listeners to the late-’90s/early-’00s era of chill, neo-soul-complementing hip hop, which adds another accent (or decade) to the remix's throwback appeal. Nothing feels lost in Tall Black Guy's fan-requested rehash of this Sade favorite, despite a few early edits removing sizable sections of verses and bridges from the song. Still, it's a reinterpretation that keeps the masterpiece fresh and serves as a worthy tribute.


TAGS:  audio, sade, tall black guy
Previous: Morning Soul: Something Happens When We Slow Dance Next: Jhené Aiko Invites Us Into Her ‘Dream’