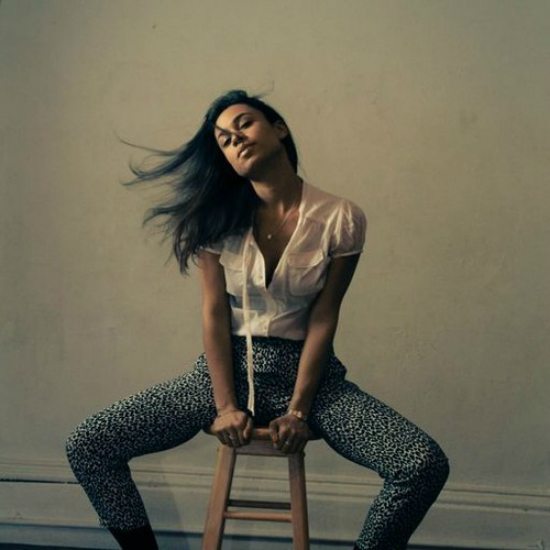 Hannah Lucia’s “Seize the Moment” is about as UK-sounding as a song can get. Now please don’t call the political-correct police on that statement -- it’s just that this is one groove that is as funky as it is nostalgic. Melding the throwback sound made famous by Amy Winehouse and Duffy with the kick-bounce of 2-step popularized by Artful Dodger and Craig David, Hannah Lucia roller coaster rides with the tune’s ’60s go-go rhythm. Her playful vocals skim lower ranges reminiscent of Miki Howard while later reaching for the falsetto heights of Mayer Hawthorne, one of her influences. The impressive range Hannah Lucia presents not only showcases training and perhaps pays tribute to greats such as Dusty Springfield and Donna Summer — more influences — it’s also crisp and controlled, adding emphasis where it’s needed, and punctuates the pleading and the purring. With its backing band, “Seize the Moment” is one refreshing throwback and an ear-pleasing debut from the Brooklyn and Camden-based newbie.