Sing Along With Allen Stone’s ‘Million’ 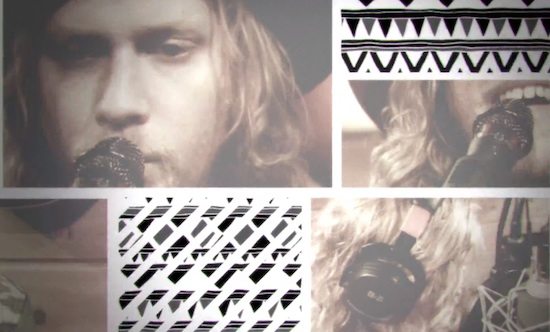 Want to sing like Allen Stone? Well, that might not be possible in the event that you don't have his pipes or a reasonable facsimile, but at the very least you can sing along with him courtesy of his new lyric video for his song "Million." We've had this bluesy groove in heavy rotation since Stone gave the MP3 away as a free download last week. Now we get to see exactly what Allen was singing about in the song as well as scenes pulled from the initial in-studio performance video of "Million" that surfaced online in January.  Throw in some moving typography and tribal prints, and you've got yourself a snazzy little lyric video.


TAGS:  Allen Stone
Previous: Liv Warfield Delivers On ‘The Unexpected’ Next: D’Angelo Makes Us ‘Glad’ To Take What We Can Get