We Adore ‘What’ Sango Does To Janelle Monáe’s ‘Love’ 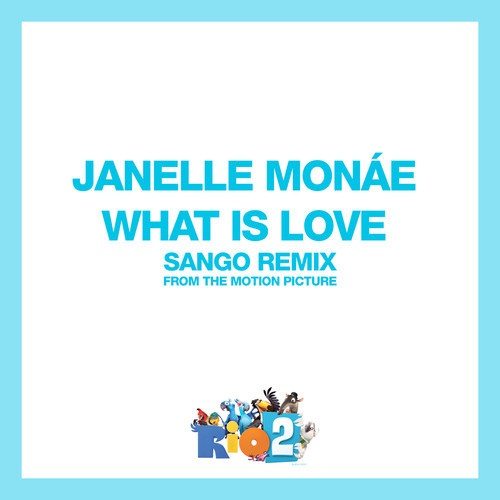 Seemingly coming out of nowhere, Janelle Monáe's single (and subsequent video) "What Is Love" from the upcoming animated film Rio 2, was a musical blast of sunshine to brighten up these bleak and impossibly cold months of Winter 2014. The song was an instant winner with its samba meets R&B feel and Janelle's winning vocal. So what happens when you add the likes of beatsmith Sango to this musical mix? Nothing short of fantastic. Sango, who's flirted with the sounds of Brazil in previous work, has put his own spin on the track. He slows the pace just a touch and adds a trap-like bump to the affair along with his signature hard-hitting drum production and some dreamy synths. The end result is a welcome expansion of the already fun track that takes it from kid-friendly adult contemporary to something with a bit of an edge. Take a listen to Sango's remix and let us know if you agree. [H/T: OKP]


TAGS:  audio, janelle monae, Sango
Previous: Take A Look At Banks’ ‘Brain’ Next: Pharrell Williams & The UN Foundation Gear Up For An International Day Of Happiness