‘While You Were Sleeping’ José James Announced His New Album 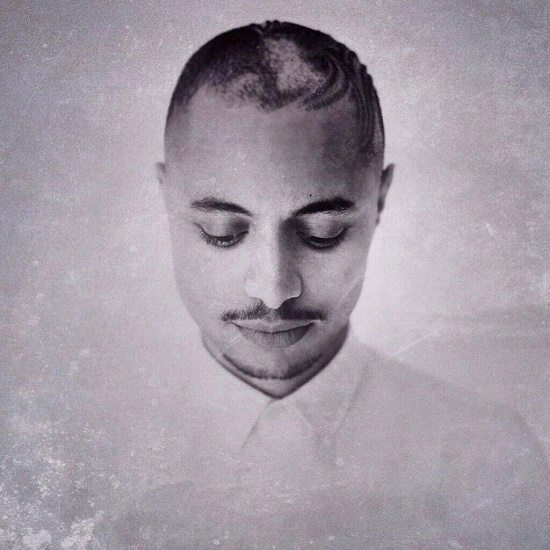 José James kicked off 2013 with one of the best albums we heard that year, No Beginning, No End. Now it seems that the singer is ready to make 2014 his year to shine as well with the announcement that his fifth studio album, While You Were Sleeping, will arrive this June. The set looks to be a slight departure from the smooth, jazz-tinged stylings that we've become accustomed to from the singer.

"This album is a synthesis of everything I love about music," José said in press release, “from contemporary artists like Frank Ocean, James Blake and Junip to groundbreaking artists I grew up with like Nirvana, Radiohead and Madlib."

With a mix of inspirations that sounds that eclectic (and features from Takuya Kuroda and Becca Stevens), we can expect to hear songs that feature new elements, like the rumored rock feel that new single "EveryLittleThing" will bring when it's released on April 15th. While we wait to hear exactly how good that sounds, there's also news that Jose will be embarking on two short tours to promote the project, starting with an eight-city run in April and a seven-city run after the album's released in June.

Excited yet? Well, while you prepare for the fifth coming of José, check out his upcoming tour dates and the tracklist for While You Were Sleeping, which will hit stores on June 10th.

José James While You Were Sleeping tracklist: 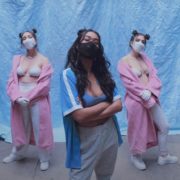