Will You ‘Luv’ Jade’s Comeback Song? 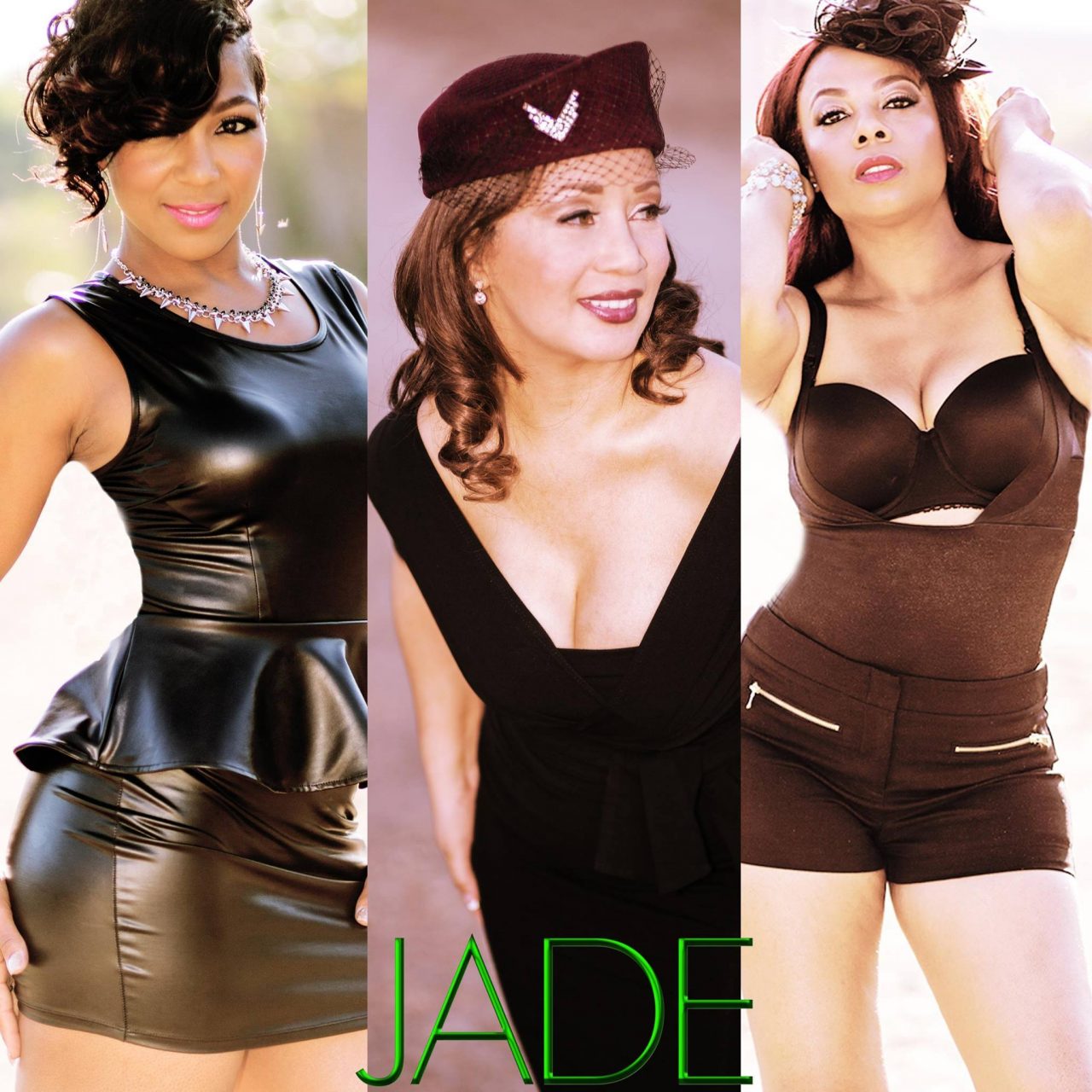 Jade -- one of the ’90s most promising girl groups who made one of SoulBounce’s favorite albums from 1992 -- has dropped new music. The group’s first new single is nearly 20 years is called “Baby Luv,” a throwback track that tributes the sounds of all-female acts from the ’50s and ’60s. But don’t let the Motown vibe fool you. What’s present in the song are the somewhat freaky lyrics the group was known for. (Love on a windowsill or a table? Check.) Also here are the tight three-part harmonies -- performed by returning members Joi Marshall and Tonya Kelly, but who's missing is Di Reed, whose place has been filled by Myracle Holloway.

The song is interesting in that it has that bouncy, happy aura of a Supremes or Martha and The Vandellas tune, but it may be jarring to hear that style of music with lyrics using terminology such as “hood,” “swag” and “ratchet.” In fact, it’s strange to hear Jade speak those words as at least two of the members are, ahem, more mature than the demographic that typically says them.

While decent, the track is a bit of a disconnect from the group’s previous catalog, unlike recent “gone for a minute, but now I’m back” efforts from the likes of Karyn White, Johnny Gill and fellow girl group SWV. Still, it is nice that Jade has returned with a willingness to flash back and flash forward in time musically -- moves that will hopefully reconnect and evolve their signature sound.