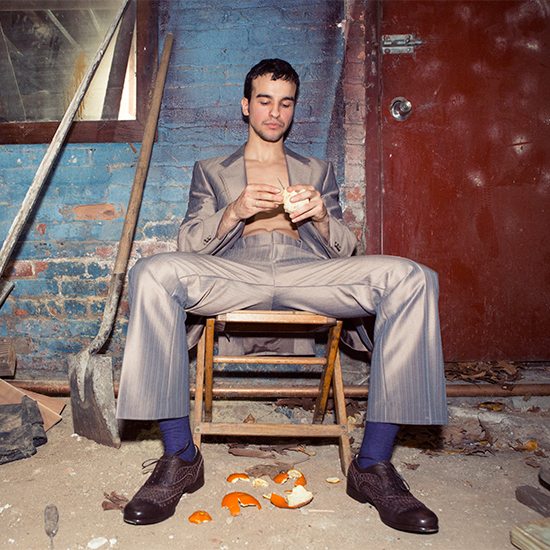 Brooklyn native funkateer Gabriel Garzón-Montano has mustered up just the right amount of soul, charisma and mystery to grab our attention and we’re certain that after hearing his debut release, you all will fall madly in love with him. Having spent years on the New York scene as the bandleader for funk band Mokaad, singing with EMEFE, drumming for Quincy Vidal and playing bass for Gospels, Gabriel has much more experience than your average newcomer.

Gabriel successfully stepped into his own spotlight early this year with the release of Bishouné: Alma del Huila. Introducing his eclectic funk-driven sound, he manages to show and prove just who he is within a mere 30-minute set. Having named The Beatles, Sly Stone, Prince and D’Angelo as his greatest influences, Gabriel makes it perfectly clear what he’s about on the EP’s heavy opener “6 8,” and even jazzes it up with a hint of Jamiroquai flavor on “Everything Is Everything.” Making the project even more impressive, Gabriel has panned out a minimalist approach by tracking out this entire project the analog way and recording just about every record in full takes.

If we had any complaints about Gabriel Garzón-Montano, it would be that the multi-instrumentalist’s catalog runs entirely too short (approximately 12-tracks if you count Mokaad’s Booty EP). From here on out we’ll be knocking records like “Keep On Running” and “Me Alone” on repeat while keeping our ears open for more from this young, fresh and new soul star.