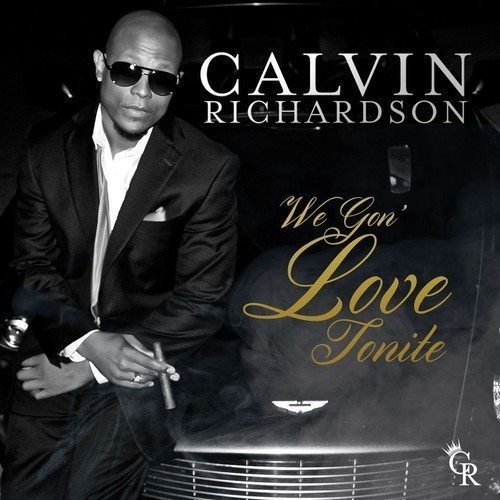 So what do you do after taking four years off from the music industry limelight? Well, if you're Calvin Richardson you return from your hiatus with some new music up your sleeve. “We Gon’ Love Tonite,” his latest single that proves he hasn’t missed a beat, is a true R&B song with enough soul to make you forget he was even gone. Co-produced by Eric Benet, the single has a classic sample in the background and Richardson’s smooth tone on top. Detailing a romantic evening with a significant other, this track is pre-approved for anyone’s romance mix, or whatever you have it labeled as in your iTunes. Apparently his skills are so good he'll make you call him "daddy." If you can’t get enough of his love and new single, Richardson, who is signed to Benet’s label Jordan House, will release an album in a few months. Also co-produced by Benet, we can only imagine the heat they’ll be bringing this summer. While we twiddle our thumbs in anticipation, listen to Richardson’s steamy new single “We Gon’ Love Tonite” and don't forget to purchase it on iTunes.