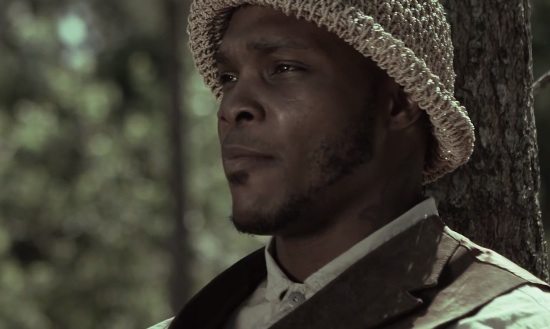 Tormented by the visuals in 12 Years a Slave? Well, singer-rapper Eric Biddines’ new video may unleash vivid memories of those painfully delivered lashes.

Hinted at with the slash mark in “Railroads Down/Unfinished,” the music video takes place in two parts. The story starts with “Railroads Down,” an R&B tune about laying tracks in the days of railroad construction that borrows elements of slave hymns. In the video, the mellow tune is the perfect accent to shots of Biddines chilling under a tree with his pet dog. But that is soon disrupted by segues of Eric fleeing on foot from a plantation overseer -- complete with a whip -- chasing him as his runs down a country road. About halfway through the clip, the definitively Southern tempo changes, as does Biddines sense of freedom. Stripped and tied to a post, Biddines starts to flow, rapping verses in “Unfinished” as the story of his character continues -- and promises "to be continued" beyond what we see here.

The Palm Beach, Florida musician says in the video’s description that the visuals for this narrative are metaphors for his experience in the music industry. But despite the emotional imagery and seemingly confrontational ideas behind them, the music manages to be soulfully cool and introspective. 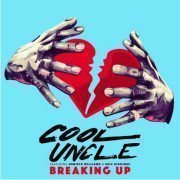