Gary Clark, Jr. & Alice Smith Are Sure To ‘Please’ 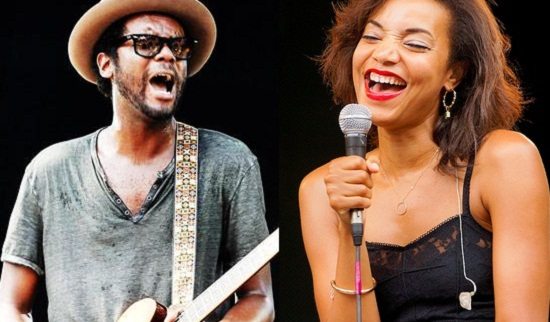 If you are in the mood for some real traditional rhythm and blues of the purest form, look no further. Yesterday, Gary Clark, Jr. quietly released a new version of his GRAMMY Award-winning song "Please Come Home" featuring the exquisite Alice Smith. The original track, from the Blak and Blu album, was already an instant classic for me, but Alice Smith's sultry voice coupled with Clark's crooning falsetto and wailing guitar take "Please Come Home" to another level. The duet fits perfectly with the vintage Doo-Wop classics of the '50s. Hopefully, this collaboration between Gary Clark, Jr. and Alice Smith is a preview of more to come, because their voices work so well together. The song will be featured on Gary's upcoming Blak and Blu Mixtape, which will be released next week on April 30th. To tide you over until then, press play and enjoy.