It ‘Might Be’ Time To Listen To Anderson .Paak 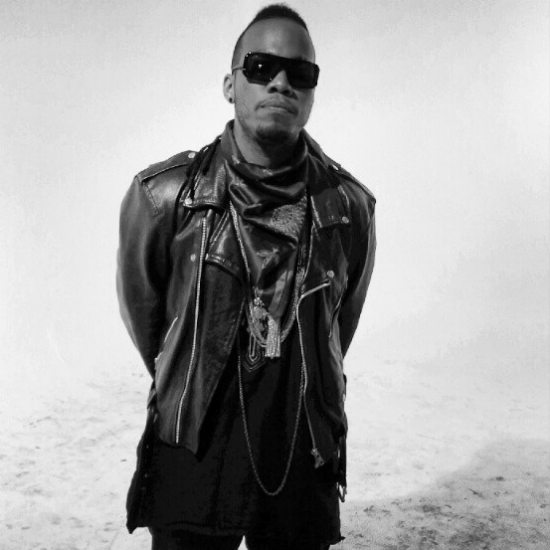 You might think Anderson .Paak is new to the industry, but it's the complete opposite. Anderson -- or, the artist formerly known as Breezy Lovejoy -- has come to prominence over the last few years as an impressive vocalist/drummer with a successful round of releases via SoundCloud and his energetic guest appearances at the popular Low End Theory Collective in Los Angeles. However, as .Paak's music matured, so did his mentality, and he decided a name change was in order. "Breezy has been a nickname of mine since I was 12. A lot has happened since then," Anderson stated. "I feel that I've grown as an artist and a man, I just want the name to reflect that growth."

After modifications in nom de plumes, .Paak immediately returned to the studio to create and last year released his hard-edged, stunning album debut Drugs, impressing critics and fans alike. Now, Anderson .Paak is back with brand new material for us to sample. Just released a few days ago, "Might Be (High)" is a wonderful composition produced by Lodef. This summery sounding track uses an impressive flip of Xscape's "Who Do I Turn To" as a platform to showcase Andersons strong, rapid-fire vocals.

Never content to sit on his heels, he's already released additional music late last night. Addressing issues arising from major label interest in his craft, "Draft Day" has Anderson doing some formidable freestyling over a nice chop of Lauryn Hill's "Doo Wop (That Thing)." Both tracks are definitely worth a spin. His whole SoundCloud profile is worth digging into, actually. If you love what you hear (and you should), find and follow all of Anderson's social media portals at his website.