José James Rocks Out With ‘EveryLittleThing’ 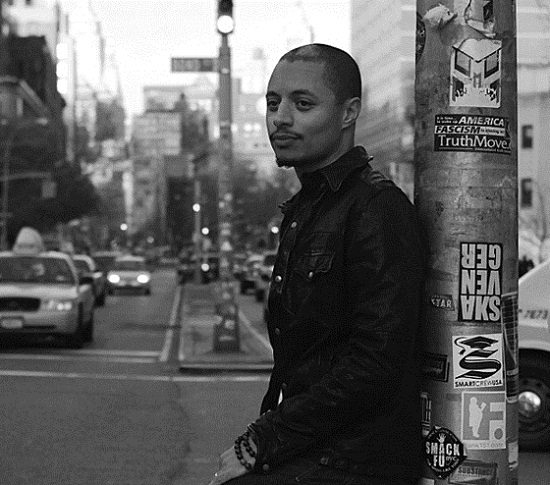 José James said that his upcoming album, While You Were Sleeping, would be a departure from the sound we've come to know him for, and he wasn't kidding. "EveryLittleThing," the set's lead single, was premiered today by the good folks over at NPR, and it veers pretty far from the jazzy soul that we're used to hearing from the crooner. Instead, the singer's voice is surrounded by buzzy electric guitars, hard hitting drums and ominous synths. While not exactly Headbanger's Ball material, the harder rock edge that "EveryLittleThing" features might be a little much for those that expect the slower, more measured material that José has made in the past. However, José kinda owns this track. His slightly monotone delivery goes well with the soundbed and delivers the lyrics with just the right amount of swagger and bravado to sell them. It's not exactly a side we'd expect to see from the crooner, but then again, that's probably the point. Are you ready to rock with José James? Take a listen to "EveryLittleThing" and find out.