Kelis Serves Up A Tasty Treat For KCRW 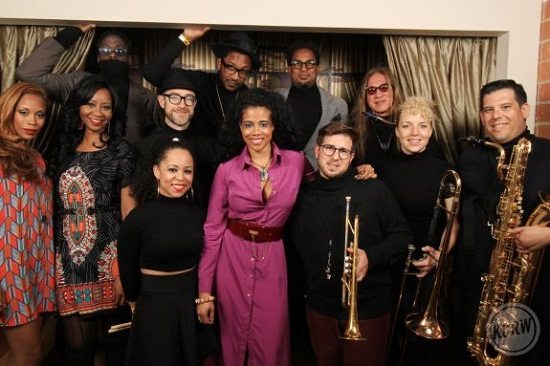 Kelis has been on quite the promo tour in support of her new album FOOD. The album, which finds the diva returning to R&B, is set to arrive this coming Tuesday (April 22nd). She and her 11-piece band (including a few members of The Decoders)  graced the good folks of Santa Monica's KCRW with their presence recently and performed a few new tracks and some oldie-but-goodies on the station's Morning Becomes Eclectic program for their Apogee Sessions. Looking gorgeous in a fuschia button-up dress, she rocked the studio like only she could while showcasing some of the best tracks from FOOD ("Cobbler" is sure to impress even those who doubt Ms. Rogers' vocal prowess). And, for added bonus, she also gives a brief interview to Garth Trinidad about the album, her career and her evolution. If you're still on the fence about whether or not you'll be purchasing FOOD, allow Kelis' live show to assuage your doubts when you check out the performance right here. 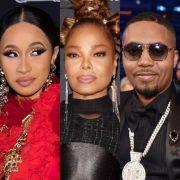