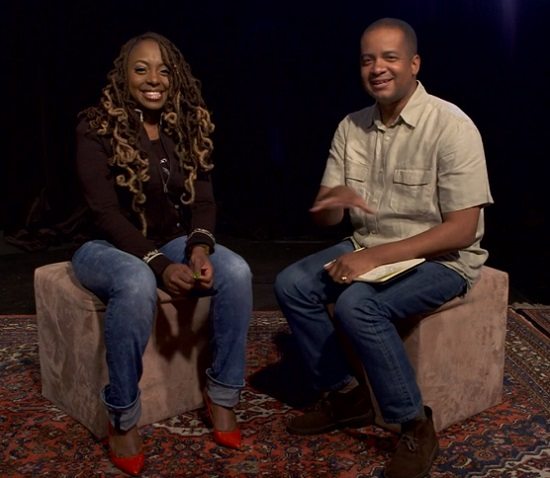 We can't get enough of our girl Ledisi's The Truth. As the songstress tours the U.S. in support of the album with none other than the Robert Glasper Experiment, she's also been doing some promo and interviews for a few outlets. One such outlet was Yahoo Music, whose HQ she stopped by to chat about her latest album, the beginnings of her career and why she feels it took a while for her music to catch on (though, eight GRAMMY nominations later, we're sure she's glad it caught on when it did).

That's not all she did, however. She also offered up two acoustic performances of classic tracks from her past, "Alright" and "Pieces of Me," backed by only a guitarist and a backing singer. As any of you who have seen Ledisi perform can attest, the singer doesn't need much to wow us, and wow us she does in this stripped down setting.

Peep the insightful interview with Yahoo's Billy Johnson, Jr. right here, and then stick around to see Led do the damn thing with performances of "Alright" and "Pieces of Me." [H/T: RS] 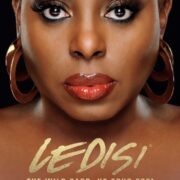