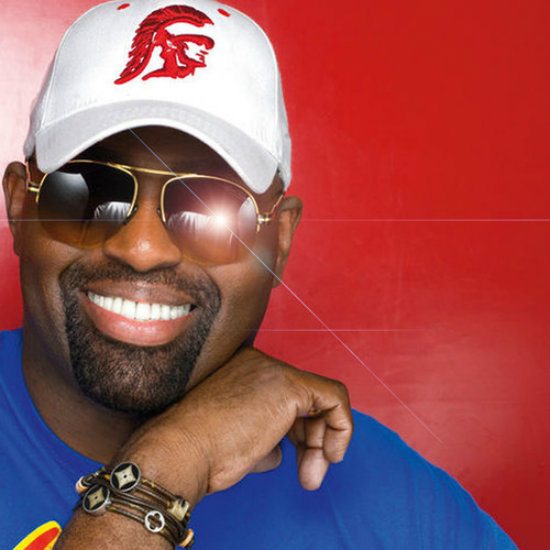 Though it's almost been one month since Frankie Knuckles' untimely death at the age of 59, his loss is still being felt around the world. President Barack Obama and First Lady Michelle Obama paid homage to Knuckles in a letter that producer David Morales posted on his Facebook page. After attending a memorial service for the Godfather of House in New York City, producer Mr. V was so inspired that he rushed home and decided to rework one of Knuckles' most popular tunes, "The Whistle Song," after realizing he had never heard a jazz version. Though the whistles have been replaced by keyboards, Mr. V's remix still manages to stay true to the original. While nothing will ever hold a candle to Knuckles' seminal house tune, this jazz "revision" still soothes the soul. 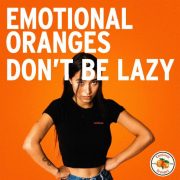