Pharrell & His Superfriends Bring The Heat At Coachella 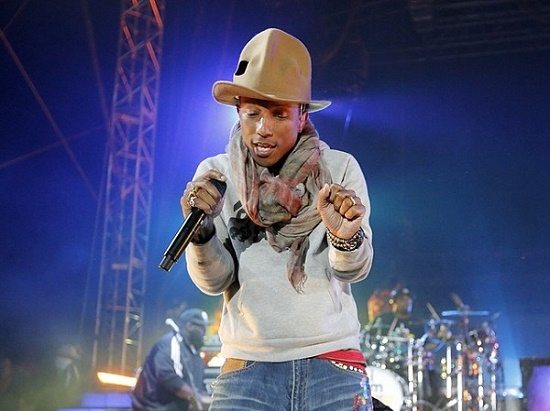 This year's edition of Coachella was hotter than a summer day in California, and we're not just talking about the temperature. Not only was it headlined by the onstage reunion of  Stankonia's finest, Outkast, the affair had more stars in its lineup (and surprise guest list) than were in the night sky. Helping to populate the constellations was hitmaker Pharrell, he of the super big year and recent album G I R L. For his hour-long set at the festival, Pharrell performed songs from his latest album as well as reaching back into his artist and producer catalog for a few timeless classics. It was his throwbacks to the past that brought out the star power of the set, with that damn hat, Nelly, Snoop Dogg (or whatever the hell he's calling himself these days), Diddy (or whatever the hell he's calling himself these days), Gwen Stefani, Diplo and a few other superfriends all making appearances during the set.

Though Pharrell's voice wasn't always up to snuff (a problem which he blamed on Indio's dry, dusty climate), the grooves and the stars were more than enough to carry Skateboard P through the end of his set, which of course ended on a "Happy" note. Didn't make it out to warm and sunny Indio for Coachella this year? Thanks to awesomeness of our Internet age, you can catch Pharrell's entire set right here. 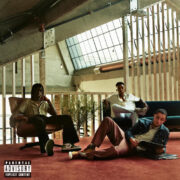