SZA Delivers With The Dreamy ‘Z’ 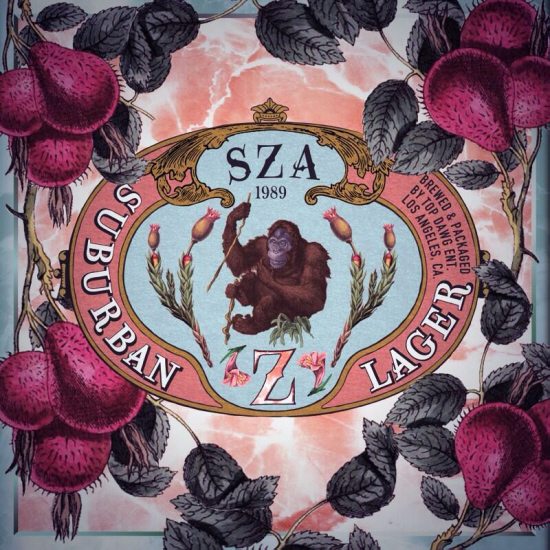 The newly crowned queen of Top Dawg Entertainment, SZA, has been on the edge of minds after she signed with the burgeoning indie label last year. With this kind of backing there was no telling how much her sound would morph with her being decked out in new label duds. Yet, after taking her newest EP, Z, down stream, SZA continues to bring the slow-winding R&B, but, with the notable names of Mac Miller, Toro y Mori and XXYYXX on production duties, this Jersey girl's sound is taken to even dreamier domains.

Pulling back the haze curtain of Z, we're reintroduced to shimmering single "Julia," but we should also look to bedroom eyed opener "Ur," the psychedelic soul of "Sweet November" and the punchy New Wave funk of "Hiijack" as highlights from what is quite an artistically daring set. Guest spots from Chance the Rapper ("Child's Play"), Isaiah Rashad ("Warm Winds") and labelmate Kendrick Lamar ("Babylon") also add stylish weight to this 10-track short player, and if there were any doubts before it's obvious that SZA will be snatching crowns from current R&B princesses by year's end. Okay, maybe I'm jumping the gun here, but after hearing Z, I feel it's safe to say that after coursing some rocky terrain for the last couple of years, the future of R&B has been redrafted and redefined for a new generation, and with SZA being one of its navigators, the genre is on a good look back to smooth sailing.