Take A Stroll With Renee Dion By The ‘Moonlight’ 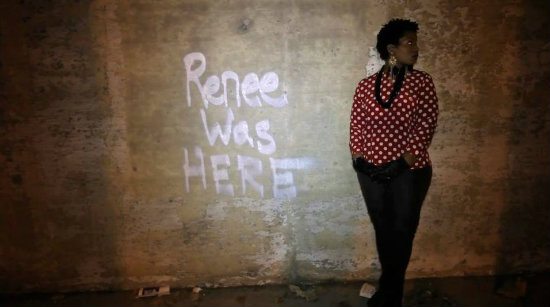 The last time we heard from Ohio-bred singer-songwriter Renee Dion, she was lending her soulful talents to Tall Black Guy on his redux of the Michael Jackson classic "Thriller." Since then, things have been relatively quiet on the homefront for the indie singer, who already had two solo projects under her belt, including her 2011 album The City That Sleeps.

After stepping away from the spotlight for a few years, she's back with a new sound, new outlook and, most importantly, a new album. Available via her Bandcamp page, Moonlight finds the chanteuse teaming up with producer Jon Rogers for this collection of moody, smoothed out vibes. Standouts from the 15-track album include "51st & Cornell," "Seattle" and the lead single, "(LO)-Fi." Take Renee Dion's solid return to music with Moonlight for a spin, and be sure to peep the haunting visuals for "(LO)-Fi/Love Echos" below.