Will You Be Guilty Of Loving Meshell Ndegeocello’s ‘Conviction’? 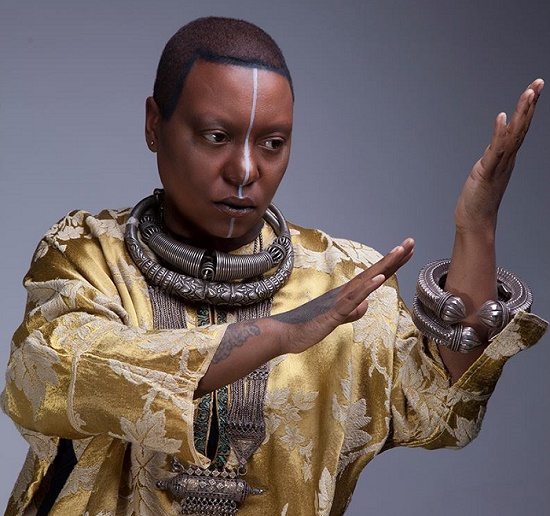 Have you heard the news? Meshell Ndegeocello is returning to us once again with her brand new album Comet, Come to Me. The highly anticipated set will feature 12 new tracks (15 if you include the bonus the tracks that the singer will make available on her website). Of the project, Meshell said, “Comet, Come To Me was a little labor but a lot of love. It was made with my favorite collaborators, and it felt good to channel the sounds in my mind after having Nina in residence for a while.”

The album's official first single is "Conviction," a pop/rock rumination in the vein of some of Meshell's '90s work that finds the consummate musician focusing on her favorite topics: romantic strife. While not exactly heavy hitting, the track shows Meshell in her element, delivering soul through her own unique lens.

Comet, Come to Me will be released on June 3rd and is available for pre-order now through the singer's website. Take a listen to "Conviction" and let us know if you're looking forward to catching Meshell's Comet and peek below to see when the talented Ms. Ndegeocelleo will be coming to a city near you.