Be First In Line To Catch Taylor McFerrin’s ‘Early Riser’ 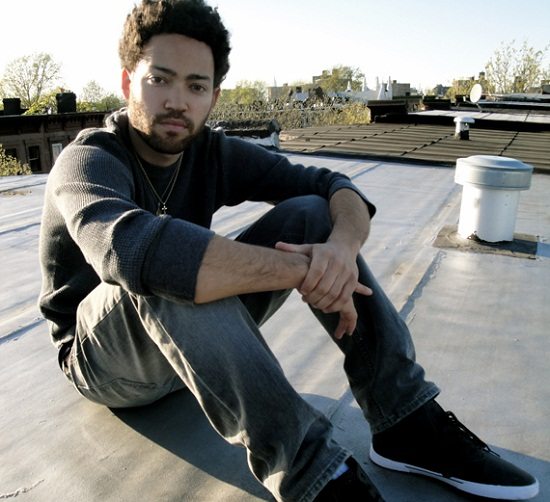 Taylor McFerrin's Early Riser has been a long time coming, but it seems that it's most certainly been worth the wait. We've already been blessed with a handful of the set's amazing tracks, the Nai Palm-featuring "The Antidote," Emily King-assisted "Decisions" and "Already There," Taylor's collaboration with Robert Glasper and Thundercat. Now, thanks to the good folks at NPR Music, we can get our first taste of Early Riser in its entirety.

NPR is streaming the full album for your listening pleasure now through the album's release this coming Tuesday, June 3rd. If you thought the tracks that you've heard previously were fire, then you're mind will be blown with what Taylor's got waiting for you on the rest of the project. Switching constantly between solo ventures and genre-bending collaborations, Early Riser finds Taylor in rare form. In fact, NPR's Kiana Fitzgerald says it best:

The beauty of Early Riser is its carefully orchestrated ebb and flow: alternating tracks where McFerrin goes it alone versus those that teem with assistance; of organic and inorganic sounds; of unpredictable frolicks between ethereal singing and stream-of-consciousness scatting; and of dark-tinged corners of production that burst into shimmering light when you least expect it.

And with that high praise, how could you not take a listen? You can head on over to NPR to stream the record now and be sure to support Taylor and his craft by copping the album this Tuesday. 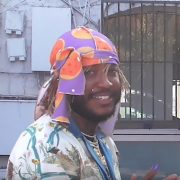