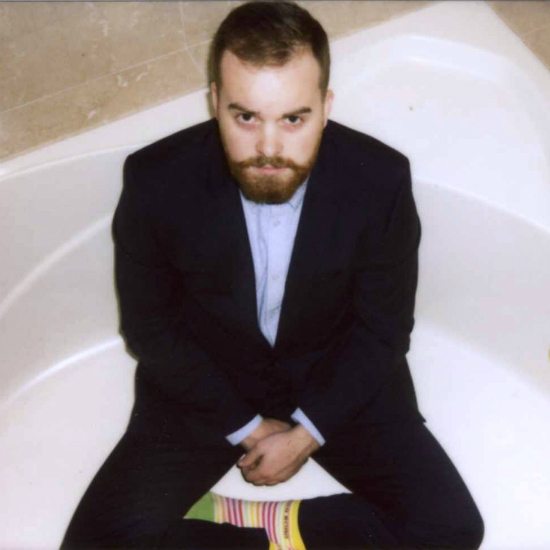 There aren't many people whose musical recommendations we trust, but when our friends over at Moovmnt tried to get our attention in multiple ways this week to put us up on their latest discovery, we couldn't ignore them. And we're so glad that we didn't, otherwise we would have totally missed out on the sultry soul styles of Los Angeles-based Toronto native Nick Price.

Upon the first listen to Nick's current single, "Cabin Built For Two," we were hooked by his intoxicating blend of soul and jazz, and it led us to dig up his debut song, "Naked Souls," which was released a couple months ago and is equally as endearing. To say we're smitten with Nick Price is an understatement. On both tracks his vocals ebb and flow from a flawless falsetto to lower tones that wrap you up like a loving hug. His vocals are impressive as are as his songwriting skills, which are showcased on both tracks that deal with the complexities of romance and relationships. "Can you take off your pride and realize that I am what you need?" Price pleads on "Naked Souls." Now this is mood music.

In addition to being a singer/songwriter, Price also co-produced "Cabin Built For Two" alongside Pierre Thunder, and "Naked Souls" features production from Max Bryk and Andris Mattson of the group Moonchild.  All of these cats together working with Nick are a winning combination if we've ever heard one. Thankfully these two songs are just the tip of the musical iceberg for Nick Price who will be releasing a free EP this summer hopefully with more fresh tracks like these for us to fall deeply in love with.