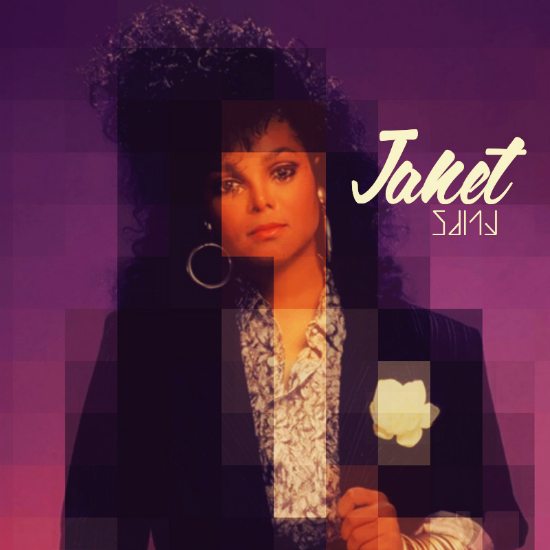 We need no excuse to celebrate Janet Jackson here at SoulBounce, because, dammit, it's Janet. That's justification enough. But the fact that today is her 48th birthday gives us the perfect reason to break out all her albums, watch all her videos, recreate all the choreography and praise her flyness Saint Damita Jo on this blessed occasion. We're not alone in our devotion or admiration, with Brooklyn-based producer REL taking his a step further and curating a masterful mix of JDJ remixes and refixes on Janet Flips. REL flips the script indeed on this atypical Janet mix that features reworks by the likes of SoulBounce faves starRo, FS Green, Kaytranada, Disclosure and his own chillwave handiwork peppered throughout. This mix is different, and that's what makes it so hot. Props to REL, whose SoundCloud page has a few more aural goodies to sink your teeth into, for this inspired mix with Janet Flips, not to mention the free download.  We'll be rocking this one today and on many more Janet Jackson birthdays to come.