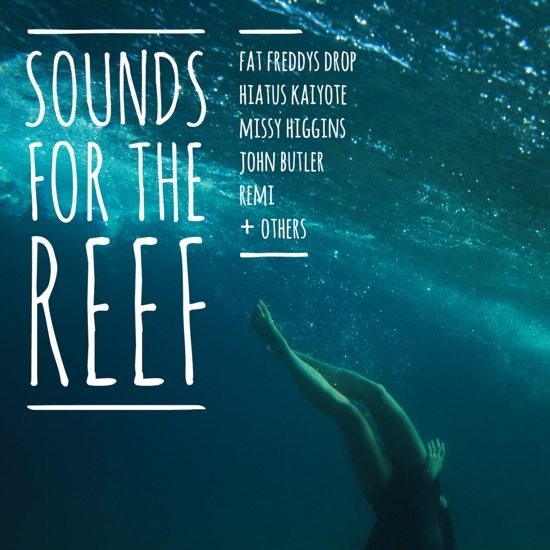 Music is a powerful weapon and one that can be used for good in this often cruel world. One such case of music being used as a weapon for positive is the compilation album, Sounds For the Reef. Twenty-one artists, including Hiatus Kaiyote, Jordan Rakei and RBMA alumni (and name that you should be keeping an eye out for) Louis Baker, have donated tracks to the album, which was released in April. Not only will purchases of this compilation raise much needed awareness on the plight of the world heritage listed Great Barrier Reef in Australia, but all funds raised through sales of Sounds For the Reef go towards raising money for the Fight For The Reef campaign of the Australian Marine Conservation Society and WWF-Australia. Other SoulBounce faves who have donated their music to this worthy cause include Mark de Clive-Lowe, Myele Manzanza, Miguel Atwood-Ferguson and Fat Freddy's Drop. Good music for a good cause? Sounds like a win-win situation for SoulBouncers everywhere! Find out more over at the Sounds For the Reef official website.