India Shawn Reminds Us How ‘Wonderful’ Stevie Wonder Is 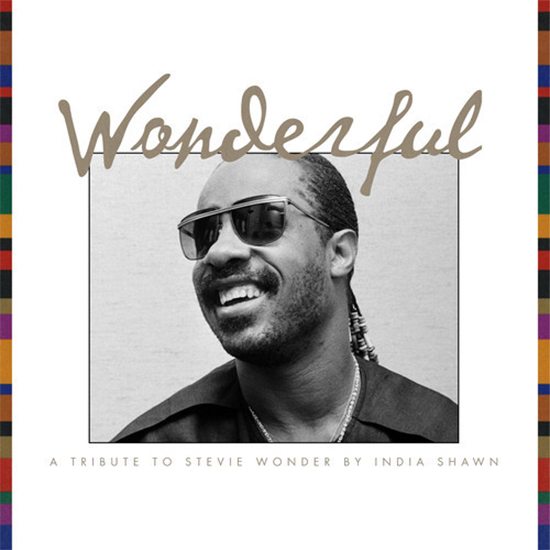 In the midst of plotting to take over the music world with James Fauntleroy for their forthcoming Outer Limit collaborative album, India Shawn has taken out a moment of her time to help us celebrate the birthday of soul legend Stevie Wonder, who turns 64 years young today. This morning she whipped out an unannounced EP entitled Wonderful, and it’s overflowing with stellar remakes of some of Stevie's greatest material including songs like “Happier Than the Morning Sun,” “Take A Little Trip” and “Visions.” The sweet spot of this surprise release slides in when India takes on “Golden Lady,” a song originally featured on Wonder’s 1973 Innervisions album. Listing soul stars like Marian Mereba and Roman GianArthur as collaborators on this musical extravaganza, India pays homage to the never-ending reign of the national treasure that is Stevie Wonder while also blending in her own signature sound. Stream India Shawn’s brand new Wonderful EP today on SoundCloud and join in on the celebration.