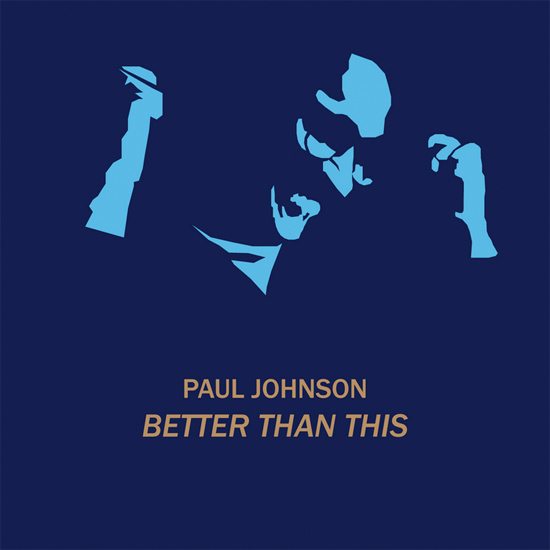 Paul Johnson was blessed to grow up in Chicago during the heyday of house music. Studying under such prophets as Frankie Knuckles and Farley Jackmaster Funk, it wasn't long before he, too, hit the decks. While the best-known cut during his career is the late-'90s floor-filler "Get Get Down," he recently blessed his fans with another rousing track, "Better Than This."

The tune — a treat made available to die-hards on April's Record Store Day — has been remixed by Mark Jordan, aka Sounds of Soul (SOS for short). In his hands, “Better Than This (Soul Talk Vocal SOS Retouch)” takes Johnson’s already groove-laced song and enhances the crispness of the full-bodied, layered vocals. Light percussion, playful synths and sounds of an audience in the background only add to the simple four-on-the-floor formula and puts out a peace-love-unity-respect vibe.

“Better Than This” is good and glossy contemporary house, the likes of which hasn't been heard much since Soul Solution was remixing everyone's tracks for mix shows. SOS gave us a remix that’s a fitting tribute to one of the era’s best producers of the music.