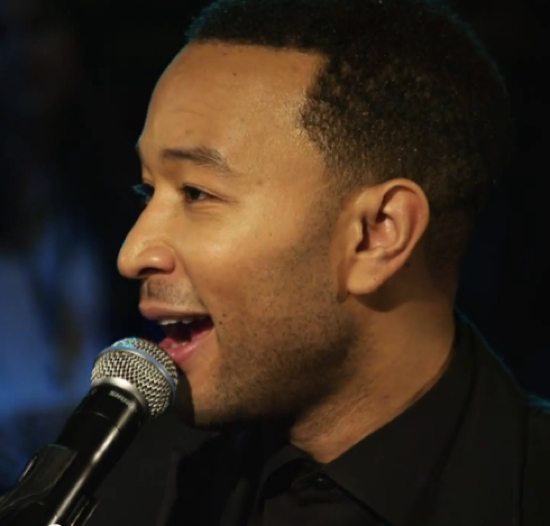 When John Legend released his album, Love In the Future, last year there was one song that took the world by storm. You knew instantly upon first hearing it that it would be played at (too) many wedding ceremonies and cried along to after just as many break ups. That song was the chart and feelings buster "All Of Me." But the song that felt most authentic and soulful from the album for this music lover and hopeless romantic was "You And I (Nobody In The World)," with its heartfelt and authentic declaration of love.

Legend recently performed the number at an exclusive concert presented by Citi ThankYou for card members in Los Angeles. Giving some insight into the song's meaning to him before launching into the number on a grand piano, Legend easily pulls at the heart strings in this video. Whether it's declaring that the song was written with his wife in mind, crooning in his unique tone as only he can or displaying some pretty animated facial expressions, Legend hits the mark in this intimate and entertaining live performance.


TAGS:  john legend
Previous: Have A Taste Of Danity Kane’s ‘Lemonade’ Next: ‘Go’ All Out With Ella Eyre