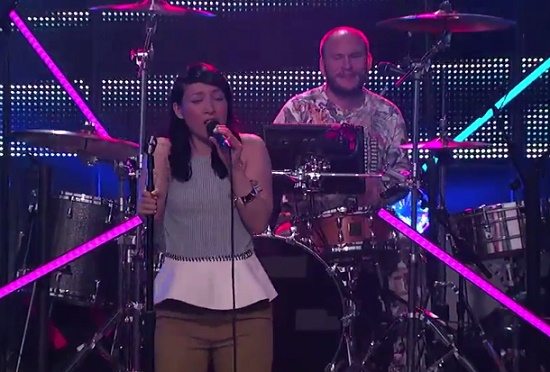 With the release of Nabuma Rubberband, Little Dragon has given us a nice little soundtrack to our lives. While they're on tour on the West Coast, the Swedish foursome made a stop on the Jimmy Kimmel Live stage to provide television audiences with a dose of their eclectic sound. After already offering up a performance of "Klapp Klapp," the group delivered the first-ever televised stateside performance of Rubberband standout "Killing Me." The dark and moody track went over pretty well with the outdoor crowd as Yukimi Nagano and the boys, who were rocking all-over Hawaiian print ensembles for the occasion, commanded their attention. Surely it was a great intro for those who, for some reason, aren't familiar with musical force that is Little Dragon. In case the show aired a little past your bedtime, catch the LD crew doing their thing with "Killing Me" and "Klapp Klapp" below.


TAGS:  Jimmy Kimmel Live, little dragon, yukimi nagano
Previous: Morning Soul: If You’re Gonna Do It, Do It Right, Do It With Me Next: There Is ‘No Other Way’ We’d Rather Kick Off Our Day Than With Sinead Harnett 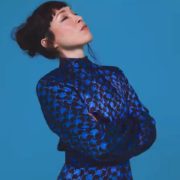 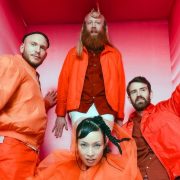