Mary J. Blige Packed Her ‘Suitcase’ & Left With The Cast Of ‘Think Like A Man Too’ 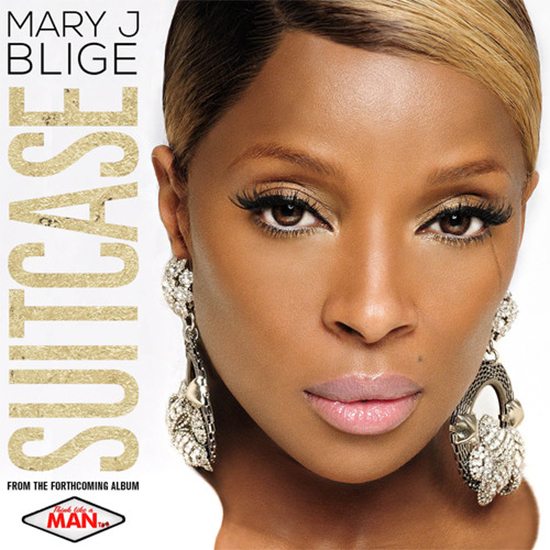 The cast of Think Like A Man are headed to Las Vegas for another party in the sequel to the 2012 romantic comedy inspired by Steve Harvey’s infamous relationship book and this time around they’re dragging Mary J. Blige along for the ride. The Queen of Hip Hop Soul is breathing life back into the art of the soundtrack and blessing this star-studded theatrical happening with a batch of fresh tunes. That’s right, Think Like A Man Too will feature a jam-packed soundtrack filled with brand new music from the GRAMMY Award-winning “Not Gon’ Cry” singer.

Blige is bringing the sass and an undeniable knock with the lead single entitled “Suitcase,” where she tells her old dude that she’s fed up and warns him that by the time he wakes up in the morning she will already be out the door. For those of you who have been crying for the past decade about wanting that old thing back from Mary, this one’s for you. As for the rest of the Think Like A Man Too soundtrack, not only will she be telling the story of the new scenes of this saga, but she's also bringing forth quite a few bangers including a remake of Shalamar’s 1982 hit “A Night To Remember.” Be on the lookout for Think Like A Man Too in theaters on June 20th and its accompanying soundtrack a few days prior on June 17th.