‘Step Into The Shadows’ With Mr. Hudson & Idris Elba 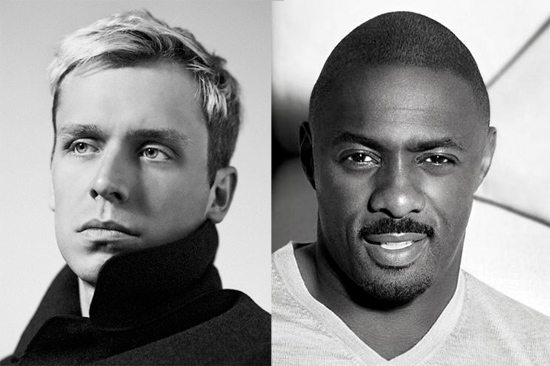 Although familiar with some of his work, I managed to file Mr. Hudson under some type of "new artist" tag in my mind, a novice mistake on my part. After taking time to research his discography and musical credits, I was a bit surprised and excited by my discoveries.

Before being signed by Kanye West's to his G.O.O.D. Music label, Benjamin Hudson McIldowie was a student at the Oxford colleges in England and embarked on a career in education before shifting his focus into music full time. Co-producer on Kanye's "Street Lights" and the vocals behind West's "Paranoid" as well as Jay Z's hit "Forever Young," this talented artist has already completed two full musical projects and appears to be working on the third with the release of his newest single, “Step Into the Shadows.”

Hudson sets the stage for a story of love lost on a platform of classic '70s/'80s styled soul. Pianos chords and long saxophone outros fuel this emotionally driven, hauntingly atmospheric track as Idris Elba drops in for a guest appearance where he half sings/half speaks a little over halfway through the song. The combination is an impressive showing from both artists.

Get into the "Step Into the Shadows" lyric video below, and, once you've fallen under its spell, you can pick up the track on iTunes.