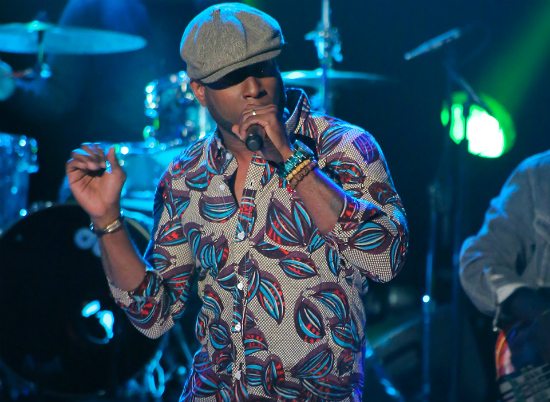 Since returning to late night television, Arsenio Hall has seemingly picked up where the earlier incarnation of his show left off by booking some of the best musical acts to grace television. Last night's musical guest was no different. Talib Kweli took to the stage to perform two songs from his latest album, GRAVITAS. Joined onstage by longtime collaborator Res and his wife/DJ Eque and a super dope horn section, Kweli ripped through tracks "What's Real" and "State of Grace." Showcasing the same intensity and wordplay that has kept him in the hip-hop game almost 20 years, Kweli breezed through both songs with ease. While the tracks are rather somber, it is Kweli's storytelling that holds your attention. Peep his engaging performances below, and if you want more from this Brooklyn MC, then be sure to check out his sit down interview with Arsenio where the two discuss everything from Jay Z to the music industry. 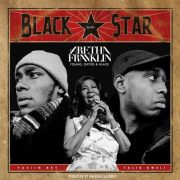 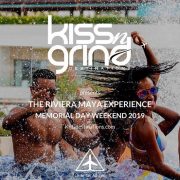 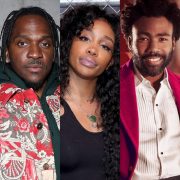