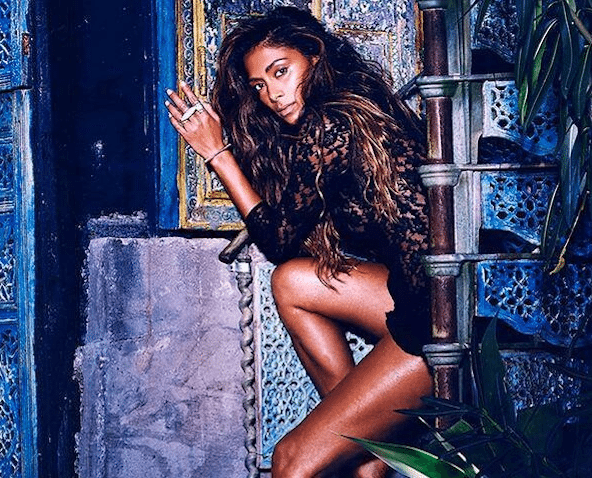 Former Pussycat Dolls lead singer Nicole Scherzinger is back with a new dance single, "Your Love." The song, produced by The-Dream and Tricky Stewart, is right on time for a party-filled summer. Atop a driving beat, Scherzinger uses her pipes to coerce you into her trance. She starts the song by sweetly singing about her significant other's love and later belting the chorus "boy, your love makes me feel like" and cooing "do do do do do," which has serious earworm potential. There's a nice rock element towards the end of the song with a nasty guitar riff that gives it just enough edge. Now that she's back on the scene, we also hear the siren is dropping an album this fall on Sony/RCA, who she signed with earlier this year. In the meantime, "Your Love" will be officially released on July 13th, so go ahead, plan your party now and then pre-order it on iTunes. Listen to the tune or press play on the lyric video so you can learn all the words and impress your friends.