Yuna’s Got A ‘Hold On’ This Drake Cover 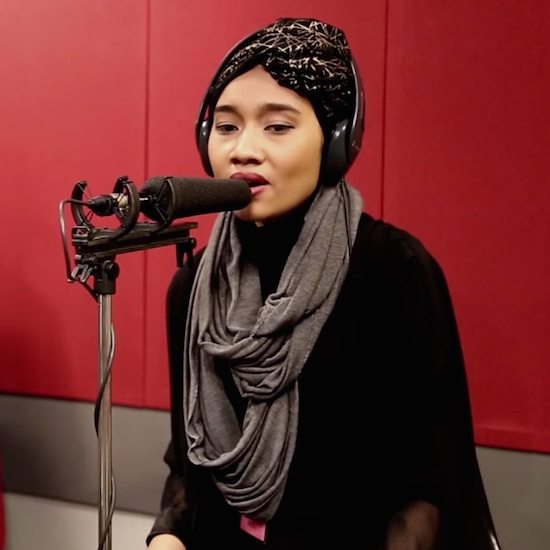 Drake’s “Hold On, We’re Going Home” is a modern favorite that will likely marinate into one of his most notable songs long after his stay atop the pop charts. So how could anyone even think of putting their hands on such a current, recognizable tune by the rapper-singer?

Well, if you’re Yuna, you’re bold enough to try and talented enough to pull off a new spin of Drizzy’s signature track. The songstress — whose performance was recorded during a session for Malaysian radio station Hitz FM — got acoustic with her incarnation, relying on just her voice and three-piece band to carry out what sounds so effortlessly beautiful. Her almost delicately soft take on “Hold On, We’re Going Home” is at once angelic, airy and accented with the barest of melodies before it crescendos into a jam session. What’s more, the approach opens the song up in a new way, giving it new meaning. “Hold On, We're Going Home” comes across more tender in Yuna’s hands — likely because the beat isn’t trying to get into a party and the visuals are not of gangsters. Yuna transforms this cut into one that’s vulnerable, sincere and feels like a bit more believable interpretation of the lyrics. 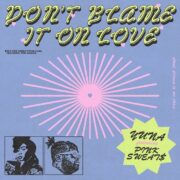