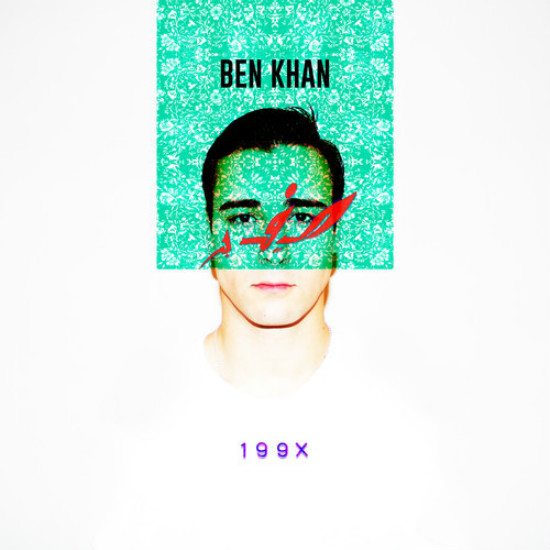 London-based electro/soul artist Ben Khan creates with his 1992 EP an acrobatic exploit of synths, drums and samples – one that takes all the pressing desires of 1980s pop jams, launching them deep into a Millennial future.

Last year, Khan released two of the EP's tracks, "Savage" and "Eden," via SoundCloud.  Ambient but sonically charged, many are quick to compare his style to London contemporaries, James Blake and Jai Paul. While his production style is indeed reminiscent of these two, Ben Khan focuses his energy on packing on more sounds, as well as a greater tendency to showcase his vocals.

The EP's opener, "Youth," is the project's highlight; it's a Prince-meets-Toto blend that demands to be on your summer playlist. Vocally, he’s at his most passionate here, standing atop a mountain explaining to a lover how foolish he’s been. Bells, bleeps, whistles, guns, a dozen drums and the classic Lyn Collins "Think About It" sample accentuate this track, taking it to near-spiritual heights.

Ben Khan, at 21, is still exploring what it’s like to navigate adulthood, and expresses his frustrations with line’s like “Will the wind be beneath my wings? Will the water wash over my sins? Until this is over.” While Khan’s lyrics aren’t his strongest suit, he is able to emote with impeccable production sensibility and an honest voice that displays budding talent -- even if he has been foolish.